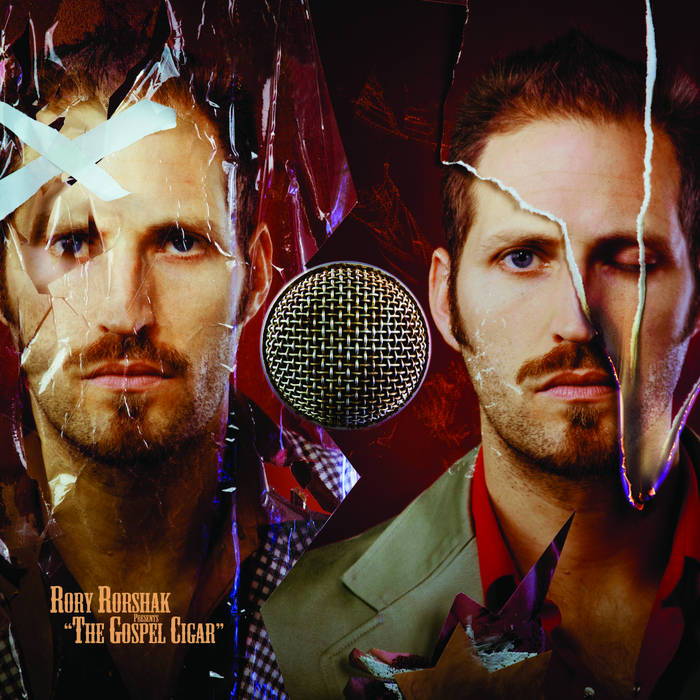 Use "We Should Be Together" as an easy way for a listener to get in the gospel cigar waters. Gospel music has a new, peculiar house-guest.

Rory Rorshak fathered the genre of Gospel Cigar Rock in 2002 with a three-piece band 'Copa'. Copa has recordings extending from 2002 listenable on Spotify under the band name 'Copa'.

Bandcamp Daily  your guide to the world of Bandcamp